Onboard our booking tool today

The winner has been announced!

Lebo’s Soweto is a travel start-up situated in Orlando West, Soweto, which began in the early 2000’s when founder, Lebo Malepa, who was then selling craft at the Hector Pieterson memorial in Soweto, started inviting some of the travellers to his home to experience another side of Soweto. By 2003 he had officially turned his family home into ‘Lebo’s Soweto Backpackers’ – a backpackers lodge that has grown to include dormitories, private rooms, tents and even a tree house.

Today, Lebo’s Soweto also includes bicycle, walk and tuk-tuk tours around Soweto’s attractions and historical sites including the former migrant workers’ hostel in Mzimhlophe, the Hector Pieterson Memorial – a historical landmark of the 1976 student uprising, the famous Vilakazi Street, as well as a city tour, and safari tours to the Pilanesberg. 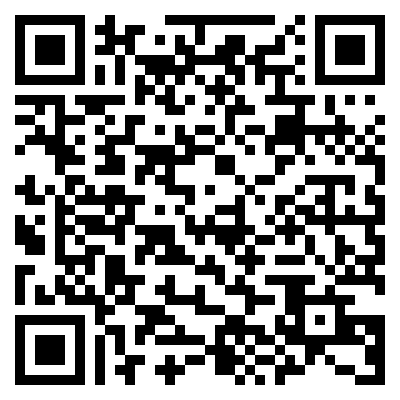